India banned 54 Chinese apps that pose threat to the country's security, the ministry of electronics and information technology said today. 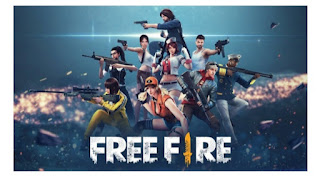 "These 54 apps allegedly obtain various critical permissions and collects sensitive user data. These collected real-time data are being misused and transmitted to servers located in hostile country," the ministry said in a statement.

Popular battle royale game, Garena Free Fire has been removed from the App Store and Google Play Store. The news comes just a month after Krafton, creator of PUBG filed two lawsuits against the company.

Those who already have Free Fire downloaded have been able to play it, albeit with limited success. For the past 24 hours, players have been reporting issues while logging into the game where some technical issues would not let them. The game is currently unavailable to download on either mobile store and in some cases does not even show up while entering the name in the search query.

It is worth noting that the superior version, Free Fire Max is available to download from the Google Play Store at the time of writing, though it is nowhere to be seen on the App Store. Garena has not revealed any specific reason either, so the best bet is to wait until they release an official statement.

Some banned apps include: 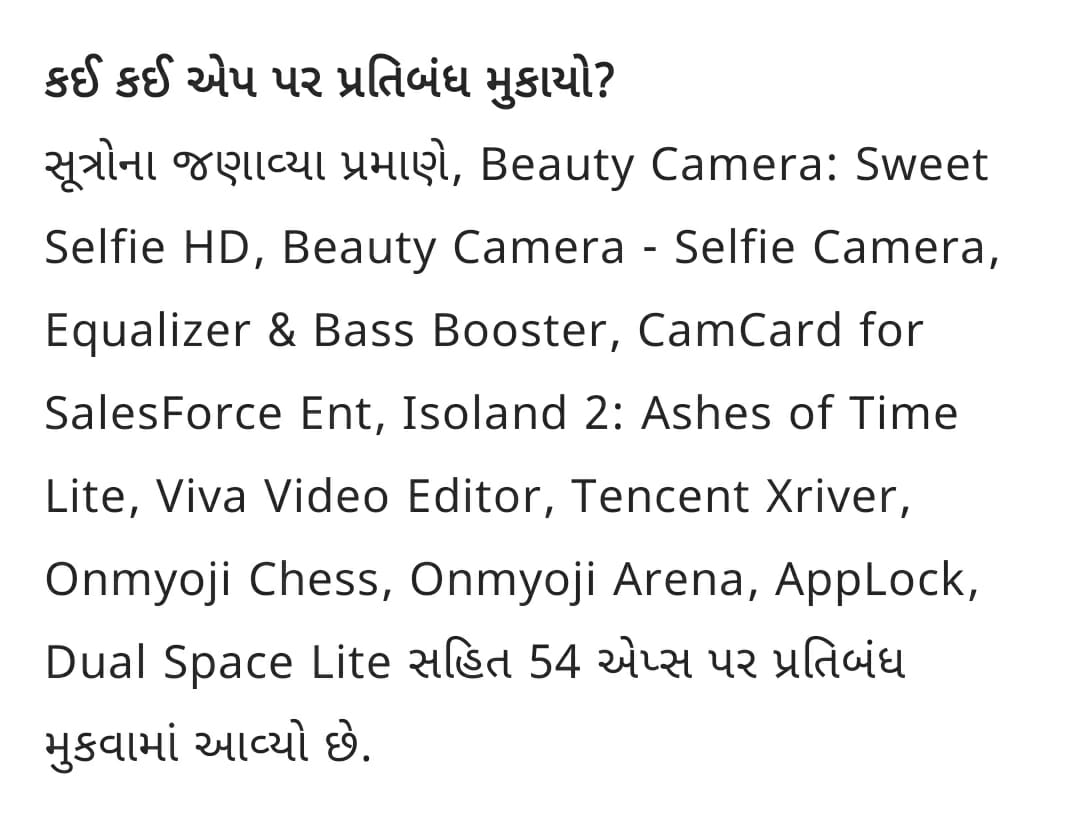 According to a report shared by MHA, these apps are either a cloned version or have similar functionality, privacy issues and security threats as alleged in previously blocked 267 apps by the Centre in 2020, the ministry said said.

The ministry said the 54 apps allegedly obtain various critical permissions and collects sensitive user data.  “These collected real-time data are being misused and transmitted to servers located in hostile country. This will enable them to compile huge personal data to mine, collate, analyse and profile by the elements who are hostile to the sovereignty and integrity of India and for activities detrimental to national security,” the IT ministry said in a statement.